Welcome to the Day after Judgment Day.

28 years after director James Cameron helped to create one of the most beloved sequel, a direct sequel to Terminator: Judgment Day is upon us. While Cameron is the co-writer and producer, this time director Tim Miller (Deadpool) is behind the camera, joined by original stars Arnold Schwarzenegger and Linda Hamilton. In favor of telling a story that directly follows the events of the 1991 film, it’s best to forget the other movies and TV show that existed.

Simply the third best Terminator film, Miller has blended hard-hitting action with a compelling story of survival, while paying homage to its past but also forging its own path. 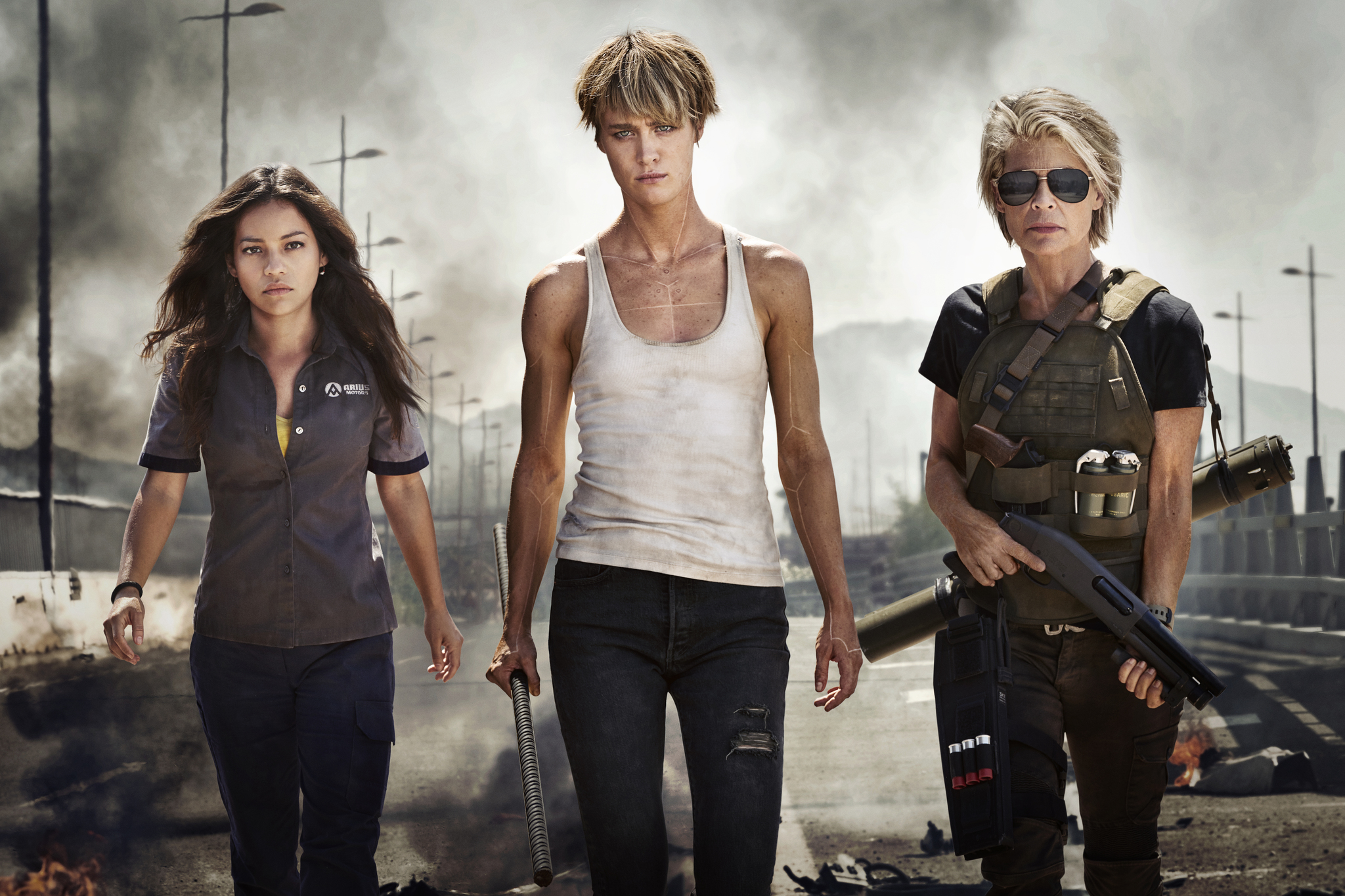 In this continuation while Sarah Connor (Linda Hamilton) may have destroyed Skynet and prevented Judgment Day at the end of Terminator 2, her actions did not prevent the machines from taking over.

In Dark Fate, Skynet has been replaced by a similar threat called Legion. The humans of the future are terrorized by Legion, but the resistance is fighting back by using stolen Legion technology to create enhanced versions of themselves. It is one of those enhanced humans (played by Mackenzie Davis) that is sent back in time to protect a young girl from a new kind of Terminator threat (Gabriel Luna) an ungraded version previous versions.

The Koalition spoke with director Tim Miller about the sequel, the writing process, the return of the original cast and more.

Terminator: Dark Fate will release in theaters on November 1st.

Check out our interview below.

Dana Abercrombie Entertainment Editor / Media Liaison I'm just a girl, standing in front of the world, asking you to follow me. Has ambitions to be crazy cat lady if marrying various celebrity crushes proves impossible.