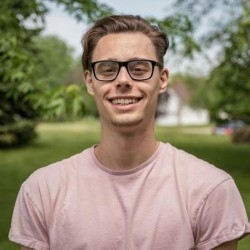 Max Moeller Editor I am a freelance writer and content creator obsessed with emerging technologies. I one day want to change the world with my interests.
Posts by Max
Reviews by Max