Christopher Meloni is returning to the Dick Wolf family.

The former Law & Order: SVU star is set to reprise his role as Elliot Stabler in a new drama from procedural king Dick Wolf. The as-yet untitled SVU offshoot has been picked up straight to series at NBC with a 13-episode order. May I suggest Stabler, Back in Action? Too Fast, Too Stabler? 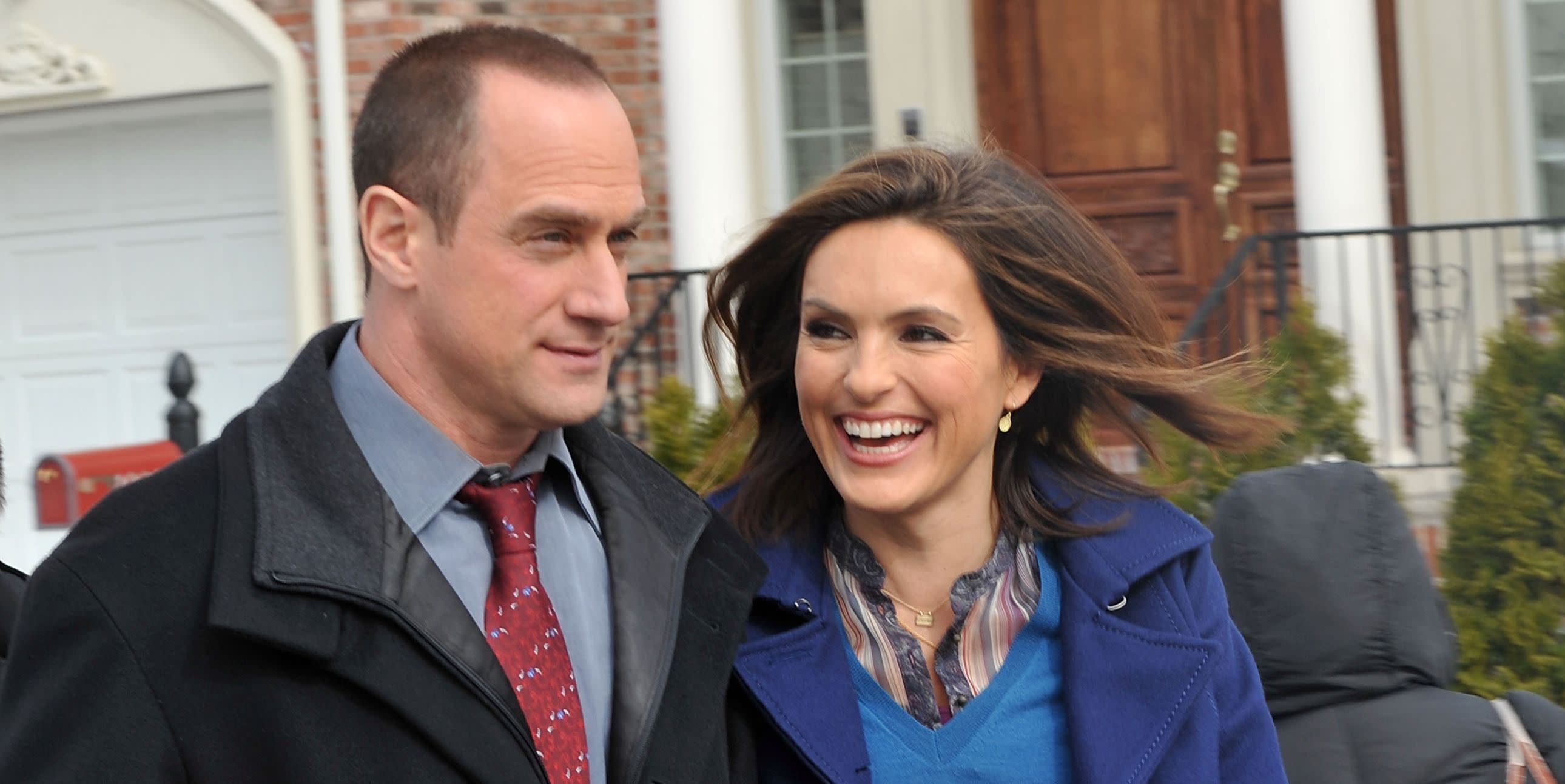 The project revolves around an NYPD organized crime unit led by Stabler. The new series will also be set in New York, paving the way for crossovers with SVU and a reunion with his former co-star Mariska Hargitay and her iconic detective Olivia Benson.

Excuse me as I cry in childhood happiness.

This is not all, the series is the first to stem from Wolf’s recent five-year, nine-figure overall deal which includes multiple series orders for various platforms within the NBCUniversal family.

The series brings Meloni back to the Wolf and L&O fold after he departed SVU following season 12. Since then, he has starred in multiple (majorly cancelled ) series including Syfy’s Happy and the Fox comedy Surviving Jack, among others.