2013 was a hell of a year for gaming. We saw the release of the PS4 and Xbox One. Gamers stood in line to get their hands on a copy of Grand Theft Auto V, Batman: Arkham Origins, God of War: Ascension, DmC: Devil May Cry, Beyond: Two Souls, The Last of Us (poor Joel, if only he knew what was in store for him in 2020), Assassin’s Creed IV: Black Flag, The Legend of Zelda: A Link Between Two Worlds and more.

Seven years ago today also saw the release of a smaller but just as exciting title, DuckTales Remastered for the PS3, Xbox 360, Wii U (remember those consoles?), and other platforms.

Originally released in 1989 for the NES, this was a time when Donkey Kong was king, Pac-Man was still a huge success, and DuckTales was pure fun.

While the next thirty years would flood the market with reboots and revisions of our beloved 80’s and 90’s classics; some to our horror (Duke Nukem Forever) and some to our surprise (Tomb Raider), I still hold a special place in my heart for the tales of duck.

Heck, the original DuckTales game was one of the rare Nintendo games based on another property (TV show) that was ridiculously addictive. It also had a rare combination of frustrating difficulty yet hours of pure joyous fun. So when DuckTales: Remastered released, I’ll admit I was a little concerned about whether the game would be as good as I remembered. In fact, I was downright frightened.

Clearly there was nothing to worry about. 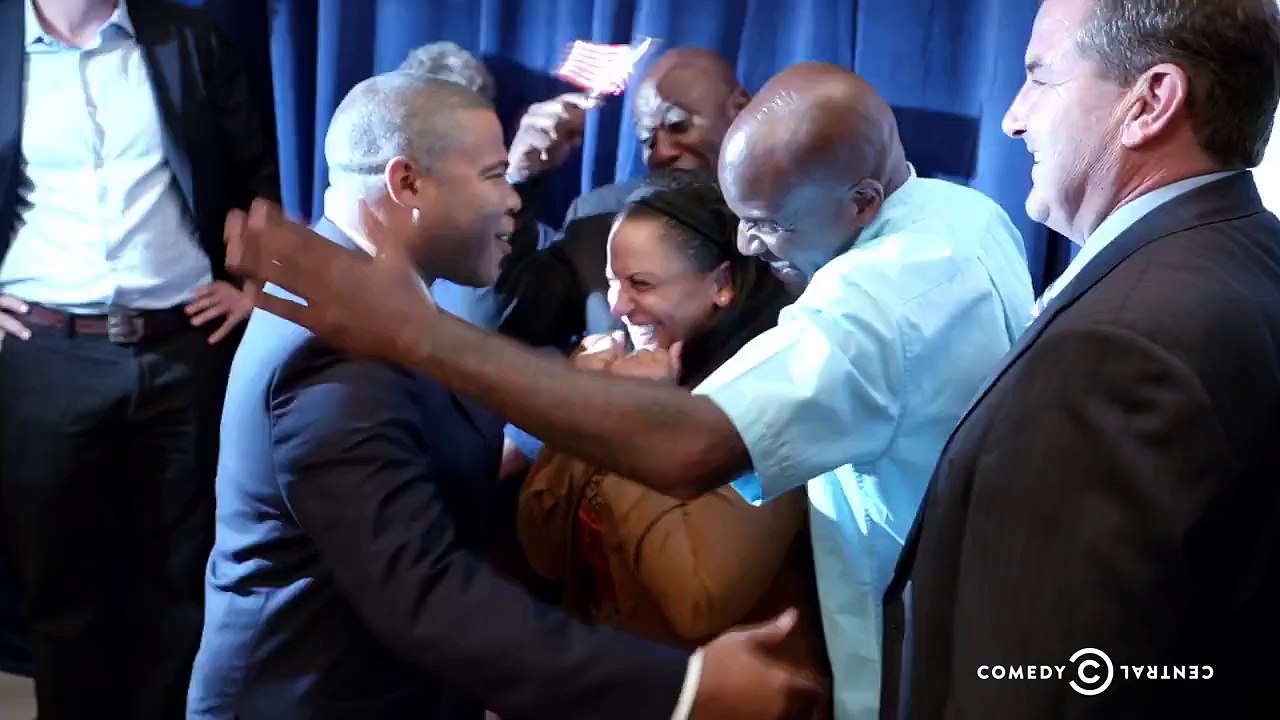 So why not look back to see if the DuckTales Remastered still holds up for a series I like to call Do You Remember The Time?

Let me start from the beginning of this nostalgic occasion of childhood dreams. When I started DuckTales Remastered, it hit me – the classic theme song from the TV series was there, but with a slight difference: the soundtrack from the NES game masterfully blended into newer notes. It’s subtle yet it enhances the sound, somehow making the song brighter and just that much more sweeter. In fact, if you listen closely to each musical piece, it just sounds more orchestral.

However, for sticklers of originality, the game allowed players to switch between the new soundtrack and the original 8-bit soundtrack after clearing the game once, which includes 8-bit renditions of the newly added compositions. The developers remained faithful to the original during the game’s development. They did not disappoint and seven years later since the Remastered release, the music still hits the same way. WAP that Disney!

As I was busy dancing away in my seat, remembering how life is indeed like a hurricane, I literally stopped in the middle of my “two-step” when I saw the menu screen. DuckTales: Remastered featured a 2.5D presentation, with 2D hand-drawn character sprites and 3D modeled levels. Every 2D and 3D color, line, and minute detail was crisper – the yellows reminded me of the sun, the reds were like fire, the blues were like the Pacific Ocean. I was in awe with how much attention to detail there was in just the start menu. It was like watching the restoration of a Picasso unfold before your very eyes.

…Sorry I lost myself in such artistry. Now back to the good stuff.

Ducktales: Remastered was basically the exact same game played over thirty years ago, just given a face-lift and some filling by expanding the game in all the right places. In fact, the game features full voice acting for the characters, including the surviving members of the original animated series cast, such as Alan Young as Scrooge.

The major difference was the story was no longer a simple case of retrieving stolen money. Instead, it’s more family-based and Scrooge McDuck was actually given a soul that required him to choose between being a money-hungry hoarder or a family man. Eh.

While each character had an important role in the story what was more important is the game featured new story elements which explained some of the motives behind each level. For example, 30 years later all of our unanswered questions are finally answered; like how can Scrooge breathe on the moon? Why would anyone want to kidnap Huey, Dewey, and Louie Duck…Have you been around kids? Even the most baffling questions such as why did you have to fight an enlarged green rat on the moon and why was there even a rat on the moon?

The two new levels featured an introductory level based on Scrooge’s vault and a finale leading up to the last boss set in Mount Vesuvius rather than returning to Transylvania still blends perfectly well, balancing the game’s difficulty curve with its easier starting stage and the last level that built on the challenges in the rest of the game.

In addition to the new level structure, it required you to collect a number of scattered items before continuing to the level’s finale and a boss level. The collection quests drastically change the entire structure of the game. Exploration was front and center as players need to go back through certain parts of the level to collect items that will unlock the path ahead.

The game also featured almost identical gameplay of the original, with a few gameplay tweaks, such as a map screen and an easier pogo jump, which can be toggled on and off.

After 30 years, my pogo jumping was rusty. I tried being a showoff by playing the game on difficult and skipped the tutorial and quickly gave up after a shoe I threw at my TV in a fit of rage almost caused the TV to fall. I am old. I frustrate easy.

Just like the original, Remastered showcased the African Mines, The Amazon, The Himalayas, Transylvania, and The Moon. What still makes the game enjoyable is the ability to visit the levels in any order to access new areas unlocked after collecting certain items.

For those who like creative originality with a side of awesome, Remastered featured five levels vastly different from each other and range from fascinating to frustrating to head-scratching. Enemies mainly attacked at random according to the difficulty level used. There were adorably cute but deadly little bunnies to the infamous Magica De Spell who was neither cute nor adorable.

While I can go on and on about my love of the game…breathe…The Amazon and The African mines were my favorite.

My love for The Amazon is pretty simple. Years later the HD beauty still shines on this level and is still downright breathtaking. Remember the Picasso imagery? Remastered had that but times ten. Every color was eye-popping and it still holds up today.

Not all that glitters was gold. Amazonian enemies are trash now, generally easy to kill like the extremely lazy snake, the duck-eating plant that made me want to go all Call of Duty. Even if Scrooge was able to whip out a custom made shotgun, these creatures just wouldn’t die; like the Sonic the Hedgehog franchise.

Seven years later, the game is still incredible and was a well-constructed gorgeous upgrade. It felt familiar but the expansions made it fresh and original. Despite my shoe-throwing and frustrations mastering the pogo, once I got the hang of it, I fell in love all over again and didn’t want to stop playing.

However, this game was not perfect and could be repetitive with all the jumping, I felt stuck since aside from running this is mainly the only move you’re allowed to do. Also, some of the enemies were pure trash.

Since the game was made for younger audiences, the gameplay was not very long which was a perfect balance.

Compared to the games and graphics of today, some might look back and consider it to be too simplistic; there’s no action-pack sequences or gun-blazing moments–sorry Scrooge doesn’t master the art of Kung-Fu. However, this was a great companion piece to the original and the cartoon series on Disney XD and for today’s generation DuckTales Remastered is a great reminder sometimes the true beauty of a game is simply good clean fun.

AMC Theaters To Open Its Doors With 15 Cent, Five Dollar Admissions And The New Mutants Screenings

The Evolution of Chip ‘n Dale Rescue Rangers: Interesting Facts You Should Know

Idris Elba Punches a Lion in The Face In Beast Trailer