Fans who pre-ordered a digital copy from the PlayStation Store will be able to start downloading the game starting today.

Featuring a number of jaw-dropping reveals and glimpses at scenes from throughout the full game, the #FinalFantasy VII Remake Final Trailer is here! #FF7R pic.twitter.com/64Xhi4WR3e 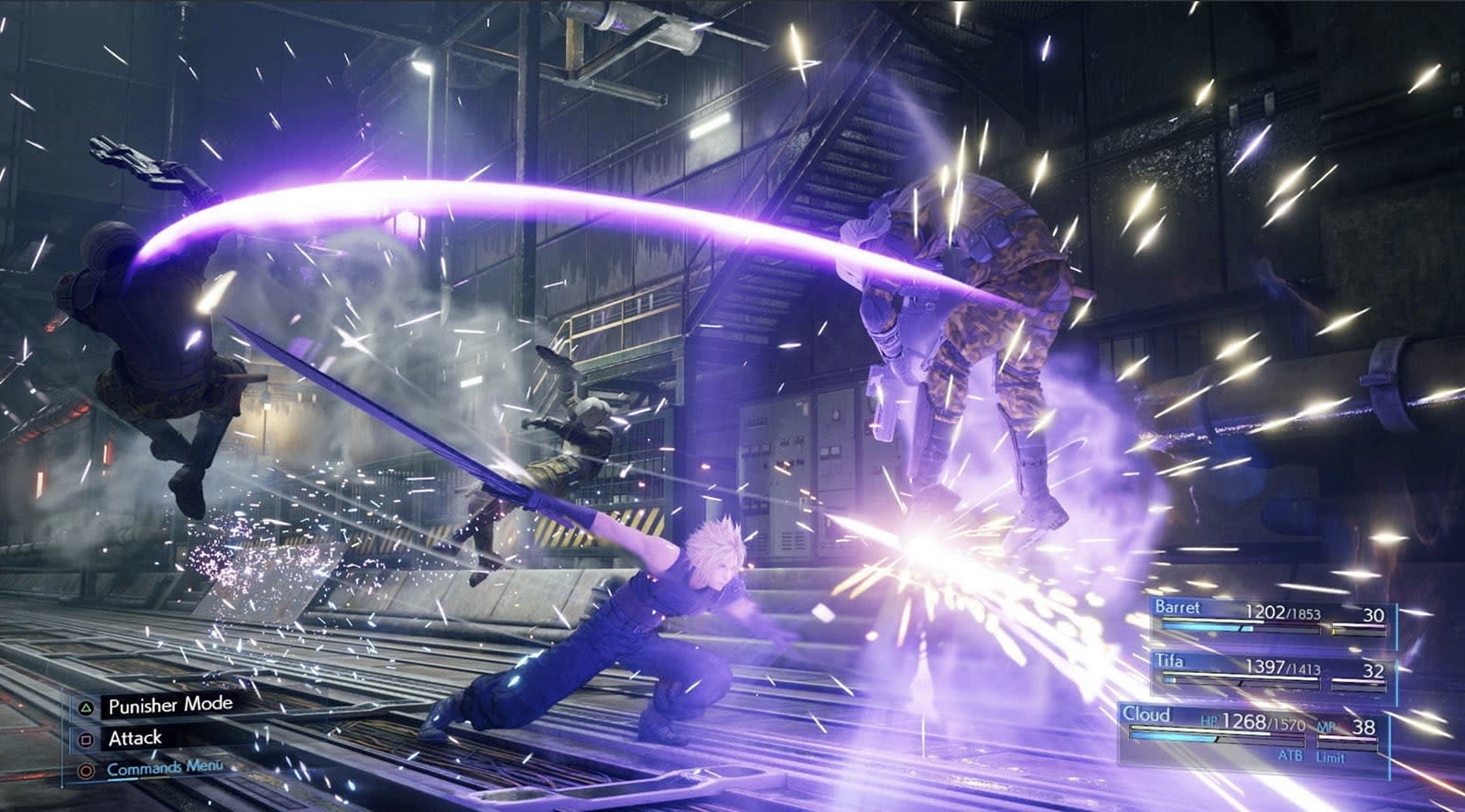 My Watershed Moments In Arcade History

Disney+’s Super/Natural Is a Remarkable Journey into New Discoveries