Following Lucifer‘s sixth season renewal, Netflix has released the official trailer for the upcoming fifth season of the supernatural series, introducing us to a not-so new character who will try to take the titular devil’s place in Earth. The first eight episodes of the new season will be available for streaming on Friday, August 21st. 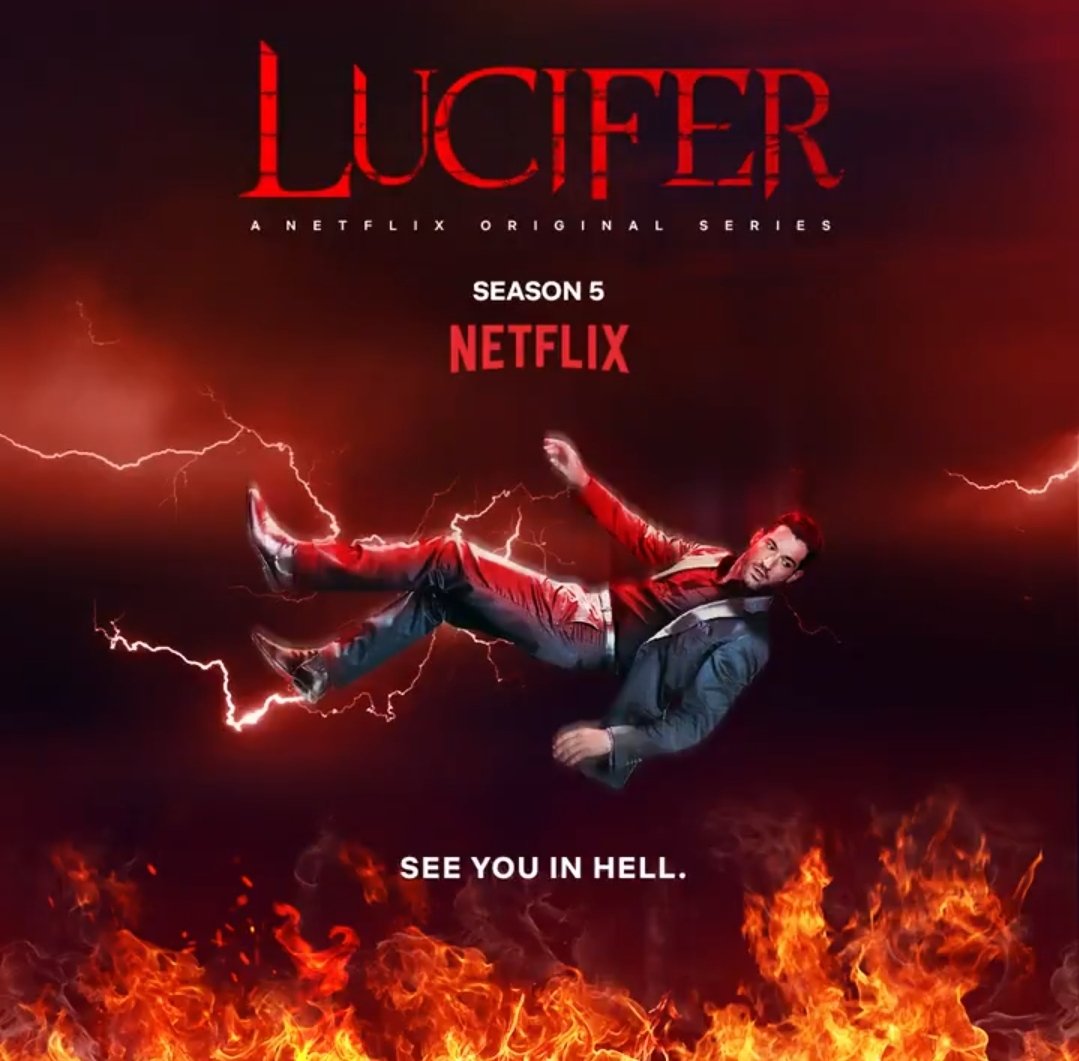 Based very loosely on the Vertigo comic, Lucifer is the story of the original fallen angel. Bored and unhappy as the Lord of Hell, Lucifer Morningstar (Tom Ellis) abandoned his throne. He then retired to Los Angeles, where he has teamed up with LAPD detective Chloe Decker to take down criminals.

Season 5 will be divided into two parts with Golden Globe nominee Dennis Haysbert (24, Major League) signing on for the role of God. This upcoming season will also mark the reunion of 24 alums Haysbert and D.B. Woodside, who is playing the role of God’s favorite son and Lucifer’s angelic brother Amenadiel.