DC FanDome has finally launched its official schedule and it contains a plethora of events for all ages.

The Hall of Heroes section of DC FanDome will play host to the biggest upcoming movies and video games while the WatchVerse section of the event will be focused on television shows such as The Flash, Batwoman, and Doom Patrol.

Animated titles, kid’s titles, comics, cosplay, and more will be filling out the event in the YouVerse, InsiderVerse, FunVerse, and DC Kids FanDome sections of the event. It’s a real-life DC Multiverse that’s about to go down on August 22 for 24 straight hours.

The first-ever virtual event will be available to all fans around the world for 24 hours with over 100 hours of content that is expected to be available in 10 languages including English, French, Korean, Spanish, Japanese, Italian, German, Brazil Portuguese and Chinese. 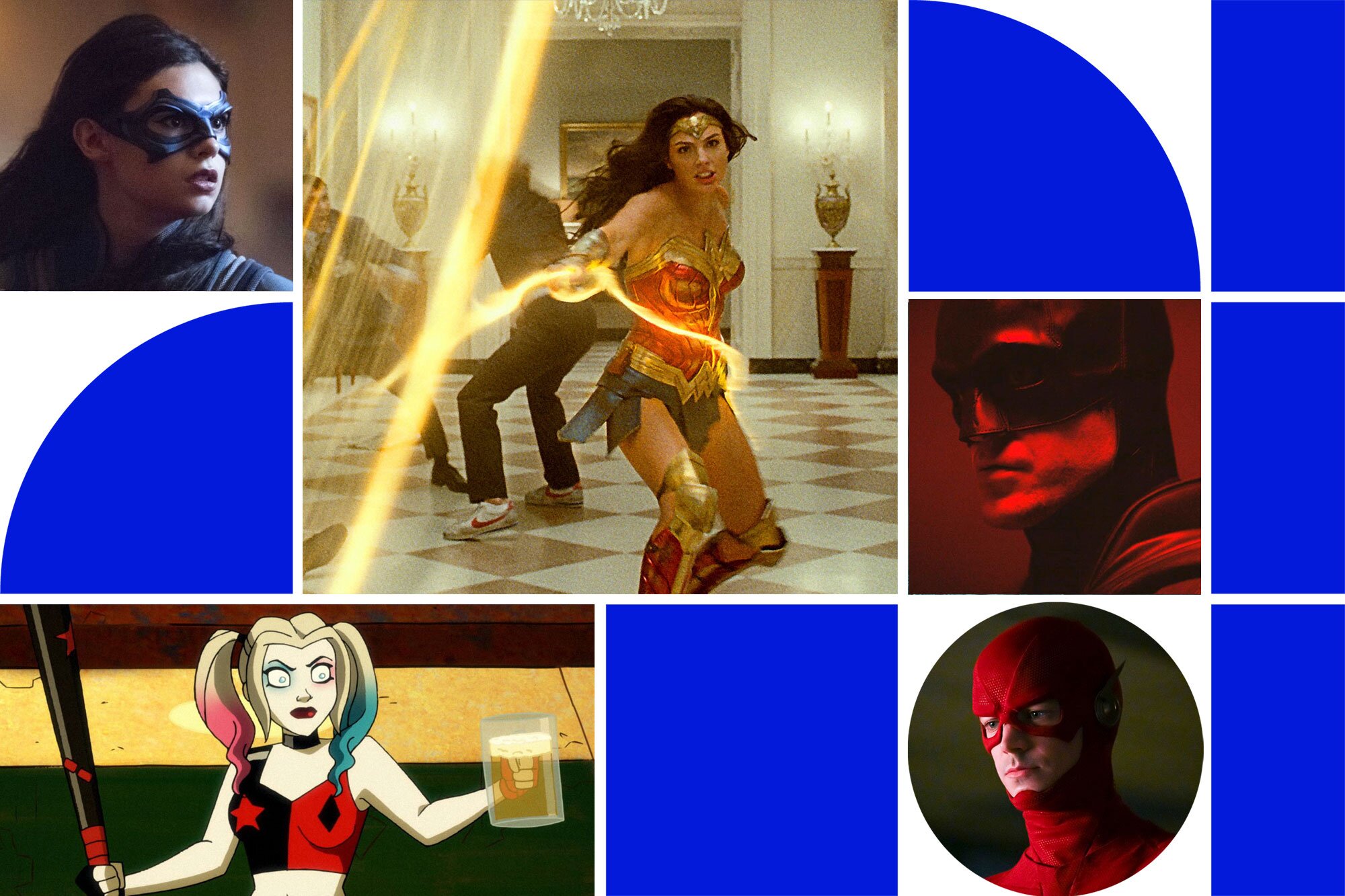 Warlander Review – Hacked And Slashed Its Way Into My Heart