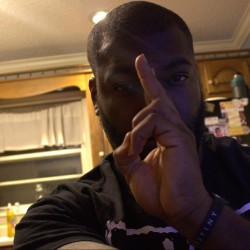 Charles Singletary Managing Editor Charles "Profex" Singletary is a writer raised in Birmingham, AL but currently calling San Antonio, TX home. Specializing in entertainment media, Charles reviews movies, writes video game news articles and editorials, and brings a spotlight to various music artists through the different mediums he writes for. His goals center around bringing a spotlight to the lesser known gems in both gaming and music. These incredibly talented developers and artists deserve a dedicated platform and he wants to use whatever notoriety he gains to push them forward.
Posts by Charles
Reviews by Charles
Videos by Charles