Fun fact: the definition of insanity is “doing the same thing over and over and expecting a different result.” Just like asking Phil Spencer repeatedly if the Xbox Series X will have any exclusive next-gen games at launch despite him constantly say, “no.”

But once again people keep expecting different results and the question has popped up several more time.

So for further clarification of the word “no” let deep dive into why Spencer won’t change his answer, no matter how many times fans ask.

The Xbox Series X won’t have any exclusive next-gen games for its first couple of years on the market not because of the lack of games, or because of delays due to COVID but simply because for the next couple of years, all exclusive games from Xbox and its studios will also release on Xbox One. 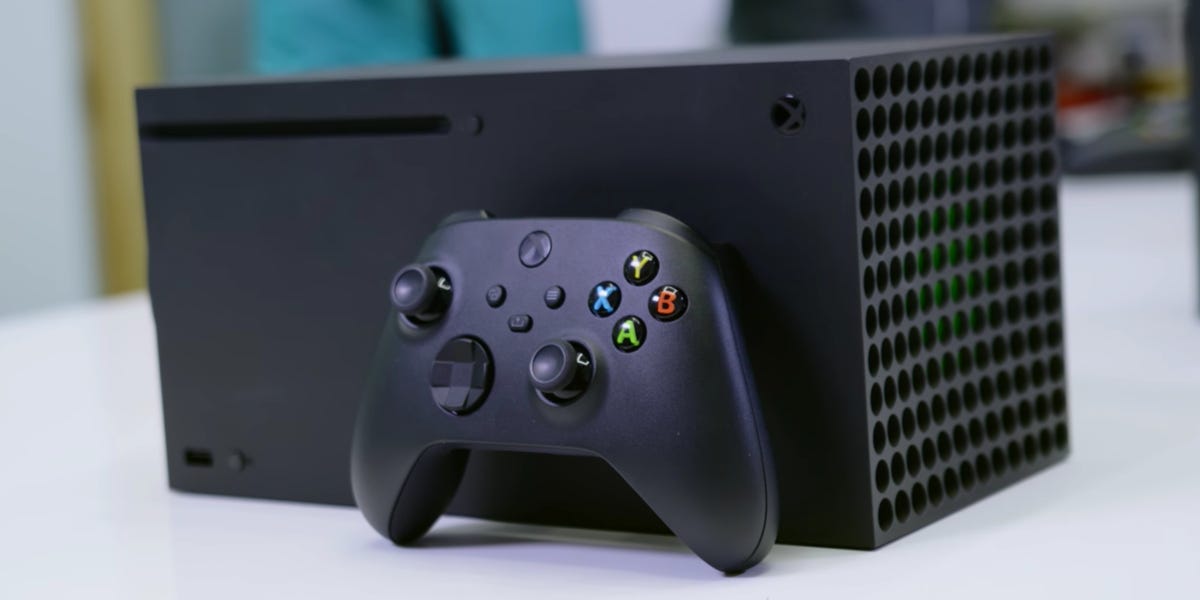 How thoughtful and yay for Xbox One owners.

For early purchasers of Xbox Series X, is a bit frustrating especially since this decision makes it seem like Microsoft doesn’t view the Series X is as important as other consoles. Therefore potential buyers might think twice before making this investment.

Then there’s the design aspect, when games run on outdated hardware it’s harder for game designers to make games that reach their full design potential.

The Xbox Series X  will release this holiday season.

John Boyega Says “No Thank You” To The Star Wars Universe

New Daredevil Series is In the Works at Disney+

Was There Enough Madness in the Multiverse? Doctor Strange in The Multiverse of Madness Spoiler Review