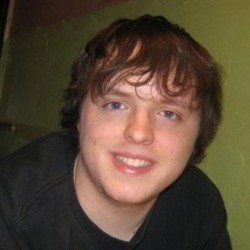 David Jagneaux Senior Editor Senior Editor - Experienced and educated are often not words used to describe David, but he throws them around anyways. He has been playing games since before he could walk and loves to share his thoughts and opinions on the industry as a whole. Contact David at : david@thekoalition.com
Posts by David
Reviews by David
Videos by David