Below are the news stories that may not have made the headlines today but are worth reading!

Here are the top 10 best-selling titles (combined sales) for the week:

/// Superbeat: Xonic Coming to PS4 and Xbox One This Spring!

Packed with over 65 music tracks, from R&B to rock, techno to K-pop, the PlayStation 4 and Xbox One version of Superbeat: Xonic will come pre-loaded with added DLC tracks from the PlayStation Vita version! The game will also feature brand-new music as DLC that fans can submerge themselves into. In total, players will experience dozens of music tracks and boogie through 200 different play patterns. 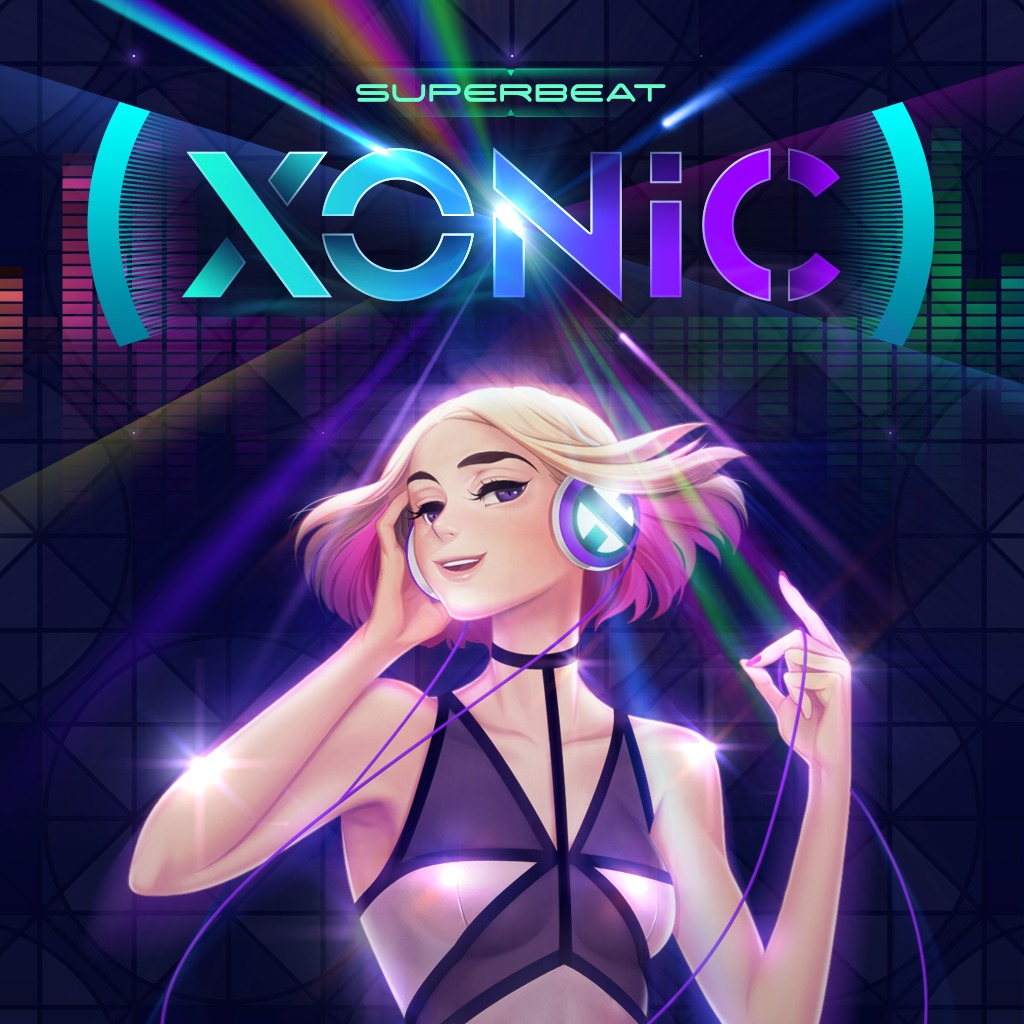 /// Psychonauts in the Rhombus of Ruin Coming to PlayStation VR on February 21!

Beginning next week, Fallout 4’s Update 1.9 on PlayStation 4 adds support for the power of the PlayStation 4 Pro console. The update provides enhanced lighting and graphic features, including: 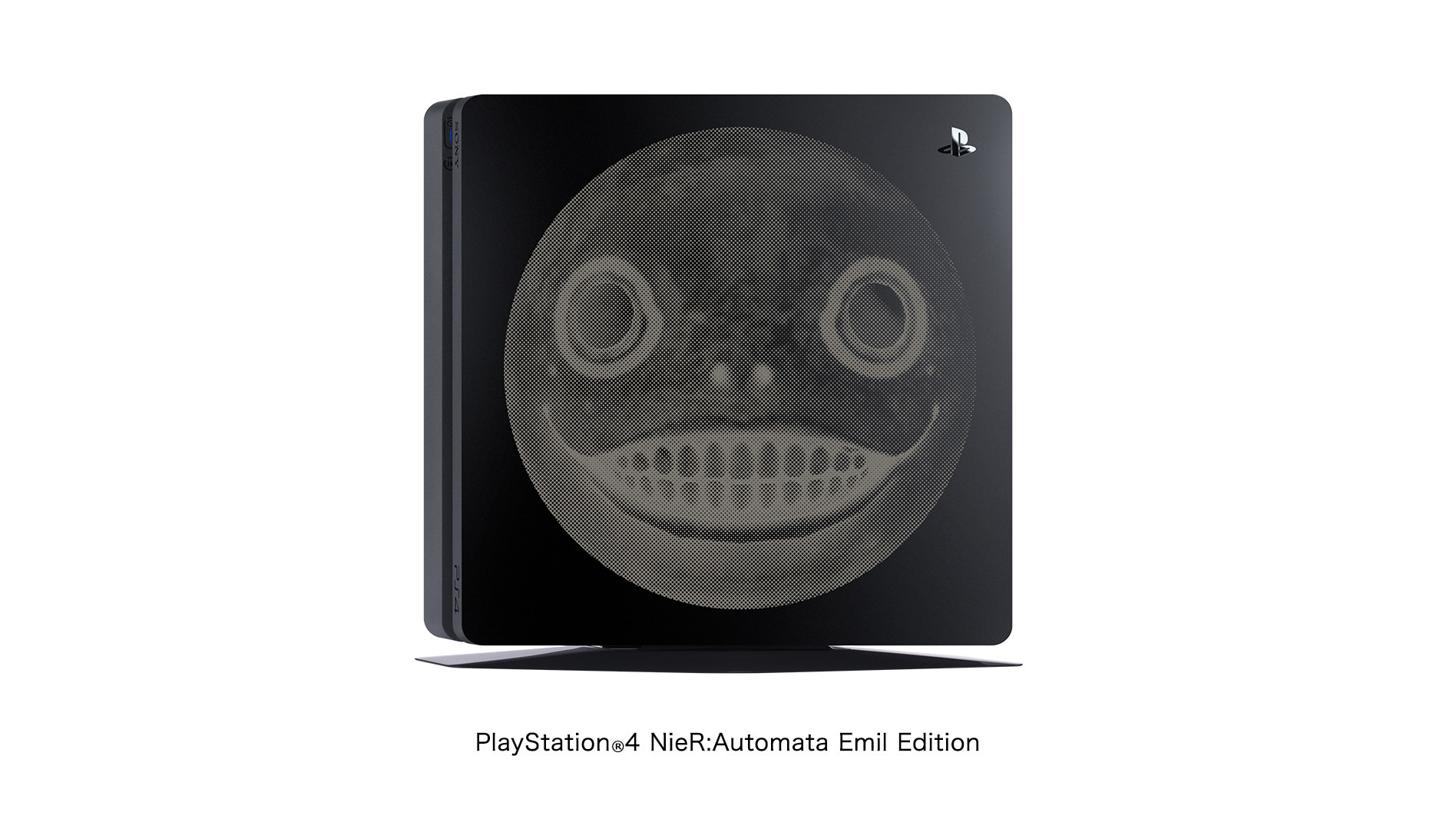 Here’s everything included with the console:

You can pre-order the limited edition console on the Japanese Sony Store.

Developer Playtonic has wrapped up the initial development on Yooka-Laylee, meaning the game has “gone gold.” The game was funded on Kickstarter. Not every project from Kickstarter comes out on time, or at all, but Yooka-Laylee is coming out in April, 21 months after the campaign began.
Top of Page

/// Tony Hawk is Working on a New Game, and Not With Activision!

The most recent Tony Hawk game, Tony Hawk Pro Skater 5, was very poorly received. The commercial response was as tepid as the game’s critical one, so it’d be safe to assume we’re not getting any more Pro Skater games for a while.

However, we may be wrong, as the man himself recently confirmed there could be something in the works, and it won’t even come from series publisher Activision.

“Not from Activision. I’m potentially working on something but it’s so early I couldn’t talk about it,” Tony Hawk told Jenkem Magazine.
Top of Page

/// Xbox One may still get keyboard and mouse support!

@ryan89778 It won't be there at launch but this is support we'd like to add as it comes to the Xbox platform.

/// You’ve Now Reached the End of Games of Our Lives

What You Should Know About Twitch Online Gaming And Streaming

Kelfala 'Kels' Sesay is a News Editor from the DMV who has the expertise and techniques to create articles devastatingly fast like lightning! He is also a laidback sneakerhead with well versed videogame, pop culture, and music knowledge.