Amazon’s The Wilds is a teen drama unlike anything you’ve ever seen before. The gender-flipped Lord of the  Flies (yes, a female Lord of the Flies) is full of diversity, complicated lives and plot twists that will keep you gasping.

The Wilds, the commerce and streaming giant’s first move into young adult series programming, debuts December 11, and it’s a big, risky, sprawling cross-genre project. In addition to Griffiths, it has a huge cast and a tricky narrative, one

Breathing new life into the “lost at sea” genre, The Wilds is one of the best shows of 2020, that embraces the strength of women rather than having them tear each other apart. 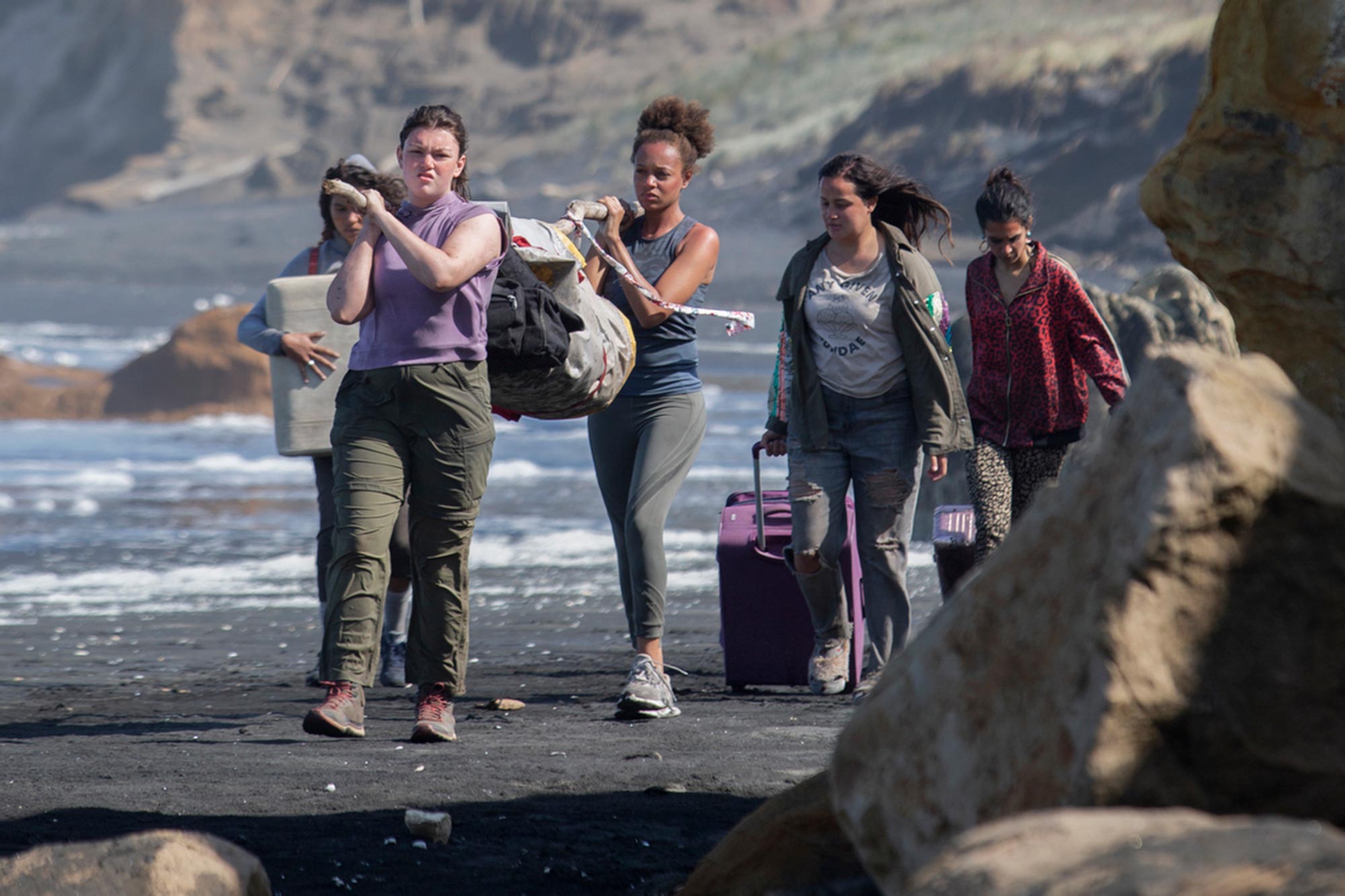 The ten-episode series follows a group of teenage girls from radically different backgrounds after a plane crash strands them on a deserted island. Part survival drama, part dystopic slumber party, the castaways both clash and bond as they learn more about each other, the secrets they keep, and the traumas they’ve all endured. There’s just one twist to this thrilling drama… these girls did not end up on this island by accident.

Not just a survival story, the show explores the past and present struggles of these young women, offering up a vivid and honest portrayal of the many different versions of what it means to be a woman and the lengths young women have to go to, to regain their stability under the pressures of modern life.

The Koalition spoke to the show’s stars Sarah Pidgeon and Mia Healey, who play Leah Rilke and Shelbyi, respectively.

Check out the interview in the video above.