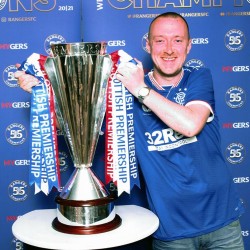 James Kennedy Senior Editor Based in the UK, James Kennedy is a senior editor and mixtape creator for The Koalition. He enjoys gaming and listening to classic Hip-hop.
Posts by James
Reviews by James
Videos by James